The Memorial Hall 7.30pm
in conjunction with Dylanwad Wine, Dolgellau
Enjoy tasting 4 wines from Wales (a sparkling, a white, a rosé and a red) and 4 corresponding wines from elsewhere in the world 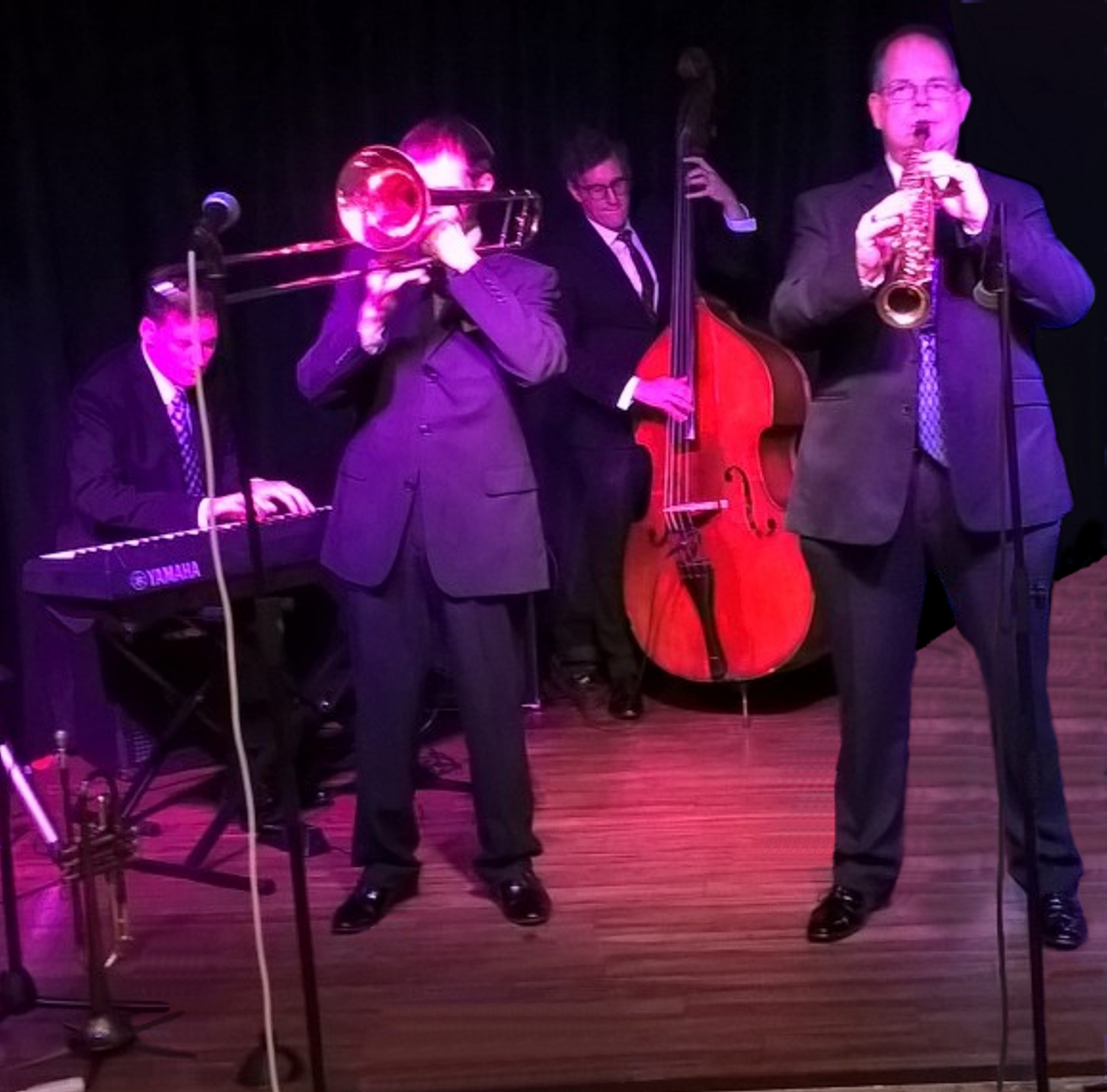 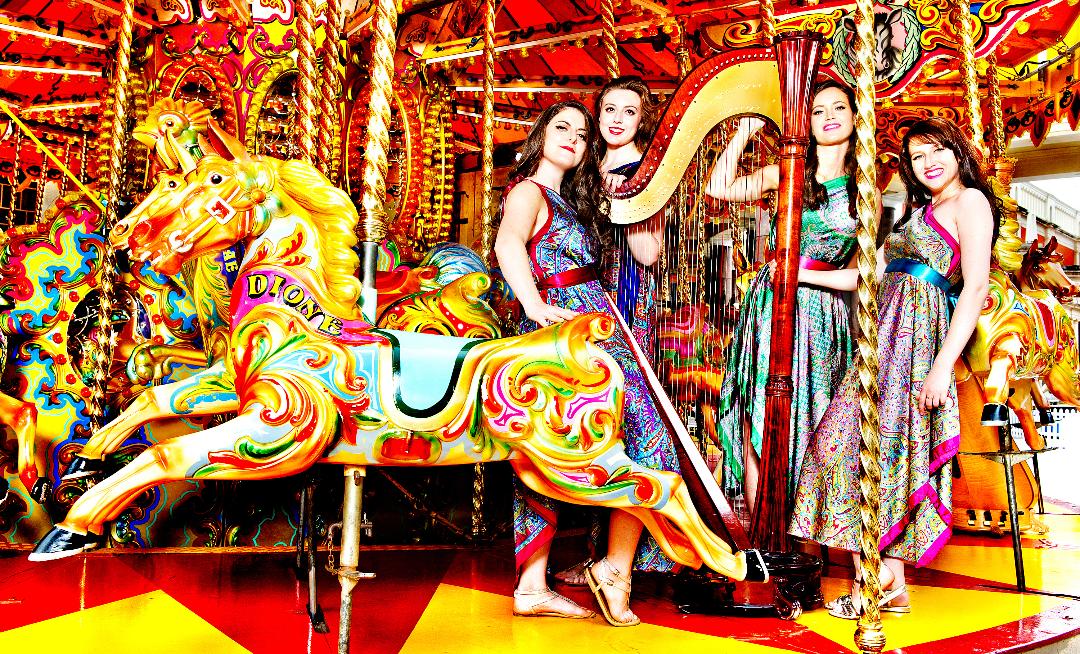 The Memorial Hall, Criccieth. 7.30 pm
CLOUDS Harp Quartet
CLOUDS Harp Quartet was formed in 2008 when Elfair Grug Dyer, Rebecca Mills, Esther Swift and Angelina Warburton all studied at the Royal Northern College of Music in Manchester. Since then they have released 4 CDs of original works and toured extensively around the UK. As individuals, all four are established as soloists, chamber and orchestral musicians: including performances at Cadogan Hall, Barbican and Royal Albert Hall, London and St. Davids Hall, Cardiff.
£12 This event is sponsored by the Chapman Charitable Trust 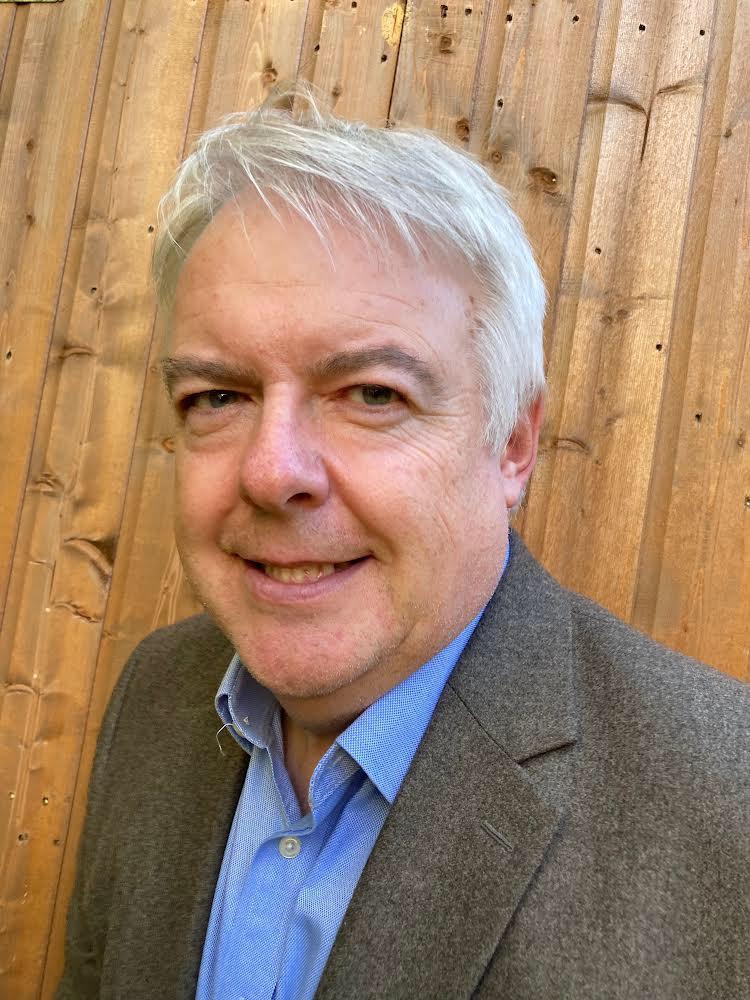 Sponsored by Mrs M George & The Chairman of Gwynedd Council 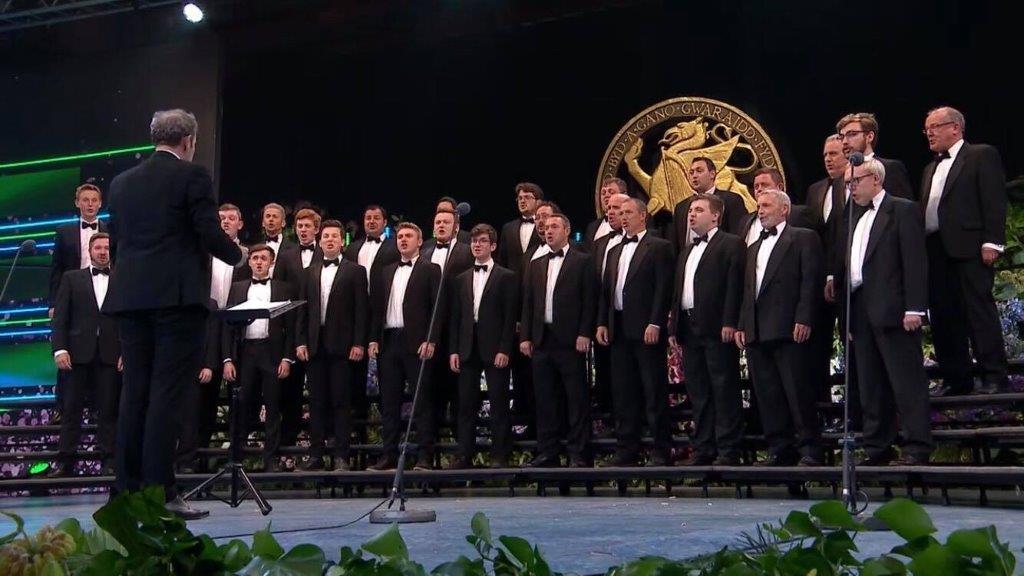 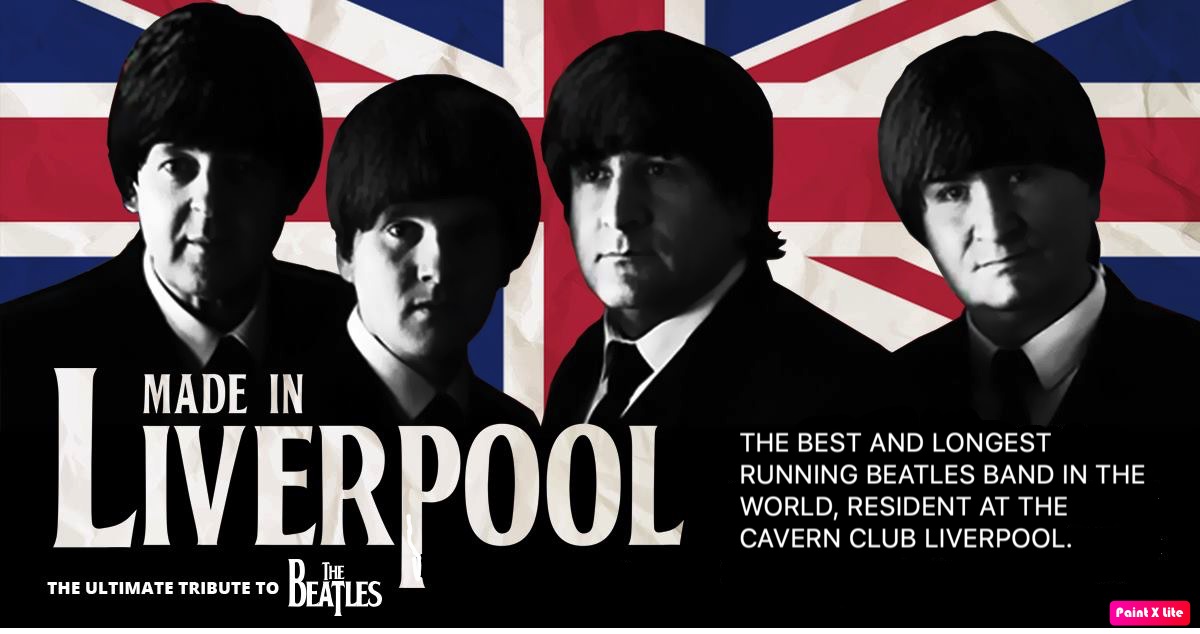 The Memorial Hall at 8.00pm (doors and bar open at 7.15pm)
Made in Liverpool
Enjoy and experience one of the Cavern Club’s resident bands playing the music of arguably the greatest and most successful music phenomenon ever, The Beatles
Tickets: £15